Scroll to the next section 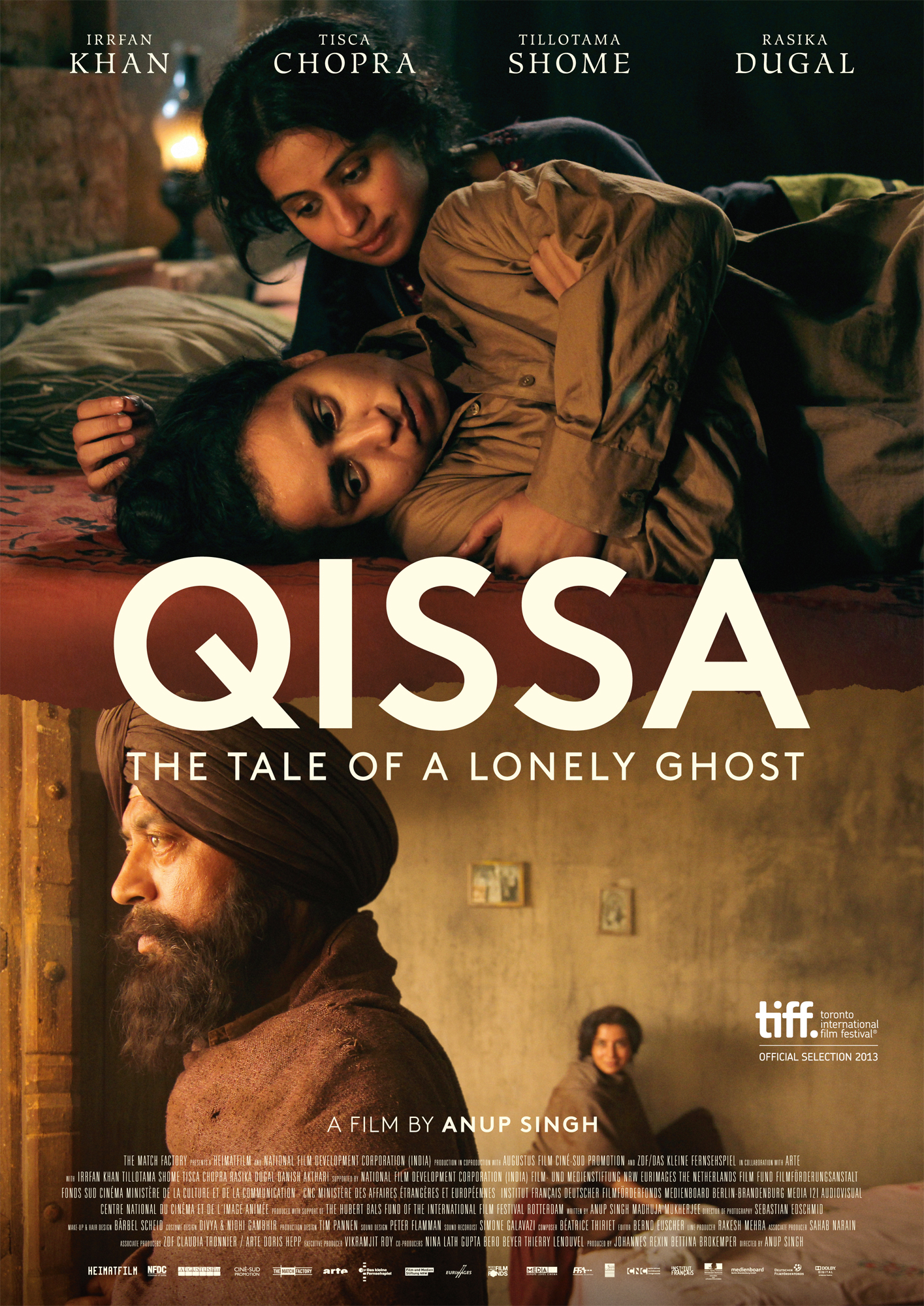 Umber Singh is a Sikh who loses everything during the separation of India in 1947 and is forced to leave his homeland. He obsessively wishes for a male heir. When his fourth daughter is born, he decides to wage a fight against destiny…